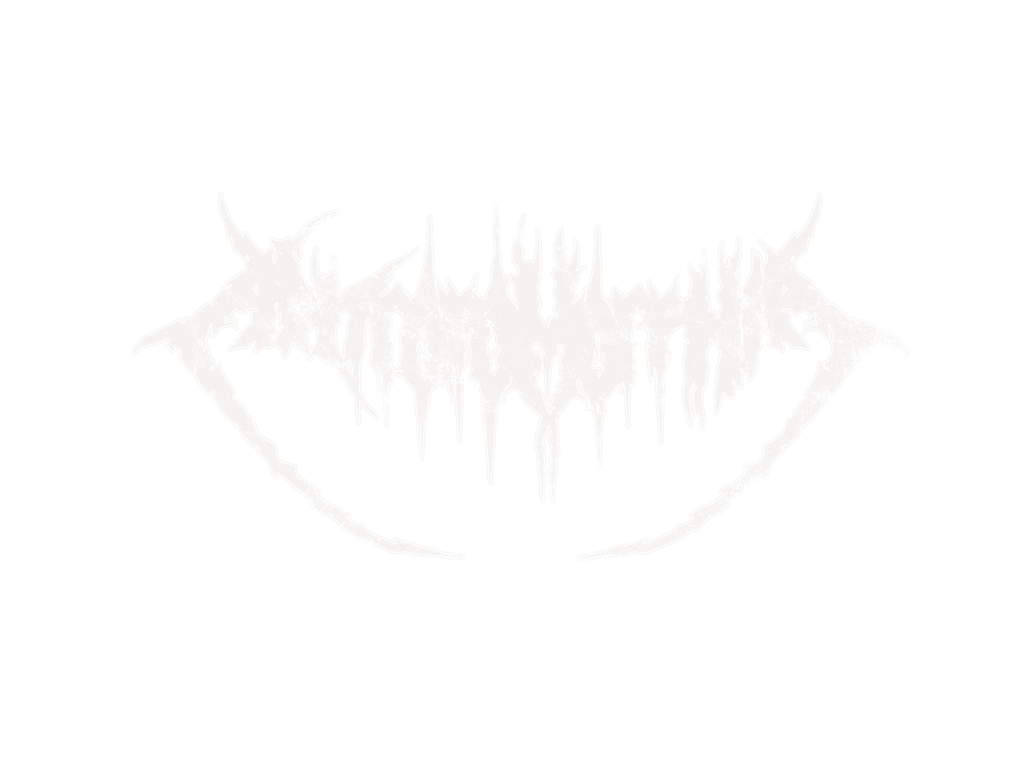 It’s been more than two decades since AntropomorphiA‘s EP debut, Necromantic Love Songs (1993), emerged from the depths of the Dutch death metal scene. A sonic relentless force filled with crushing grooves, Necromantic Love Songs became an underground cult classic, and was followed by the Metal Blade Records releases Evanglivm Nekromantia (2012), Rites ov Perversion (2014) and the re-release of Necromantic Love Songs (2016). Today AntropomorphiA‘s uncompromising vision, unapologetic attitude and ambition has taken them down a path within their malicious darkness, resulting in a third full-length, entitled Sermon ov Wrath.Featuring artwork by 13 Candles Tattoo/Madeleine Hoogkamer, Sermon ov Wrath was once again recorded at drummer Marco Stubbe’s Aftermath Studio, and then mastered by Tore Stjerna at Necromorbus Studio, giving the album a savage, crushing sound. As their most diverse record to-date, Sermon ov Wrath contains a bewitching atmosphere, furious groovy riffs, and merciless brutality – proving that the band is not afraid to experiment within the genre.“I honestly believe this is by far our most diverse and strongest album to-date,” comments vocalist/guitarist Ferry Damen. “‘Sermon ov Wrath‘ has a veil of our poisonous roots breathing throughout the whole album while never compromising when it comes to expanding our sound or musical horizon. I think the song ‘Crown ov the Dead’ is an excellent example of that. We turned into a different beast and I think people will hear that.”

Beaten To Death
Scroll to top