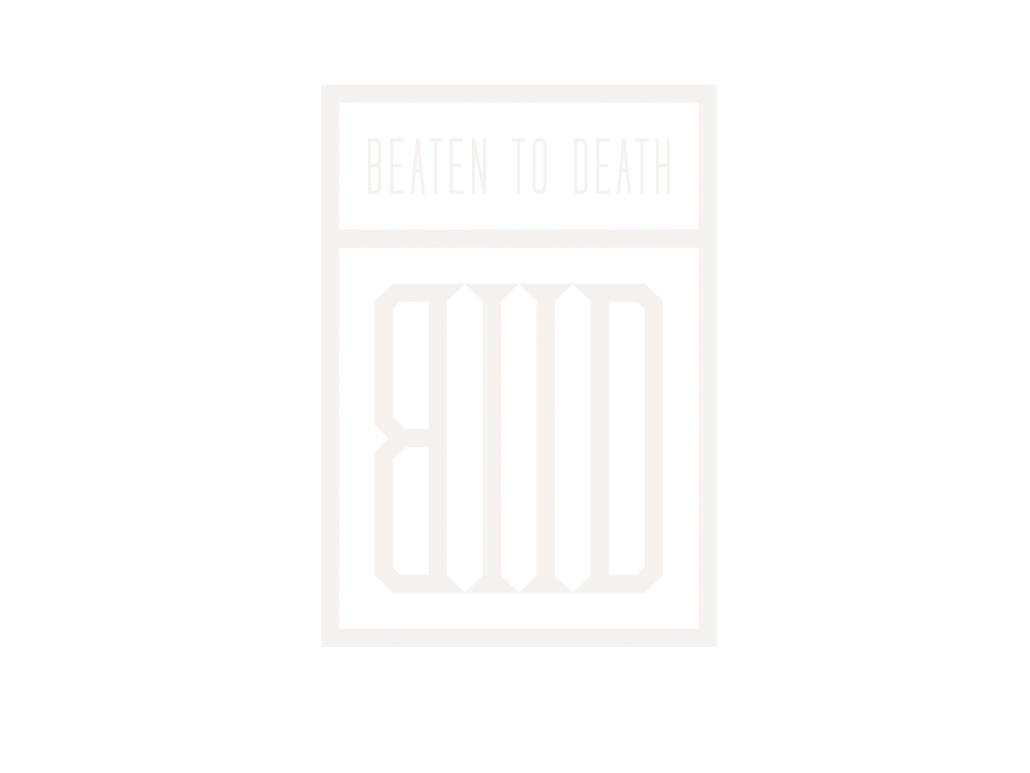 With their combination of hysterical blast beats, meaty grooves, double guitar twang attack, asshole-of-god-earthquake bass and tongue in cheek lyrical approach to the shittiness of life, Beaten To Death have dug out their very own little niche in the music world, and by the end of their first decade as a band their 2015 album “Unplugged” was number 6 on Decibel Magazines Top 50 Grind/Powerviolence Albums of 2010-2019.

The Oslo-based troupe released their latest album “Agronomicon” on Christmas Eve 2018, once again to collective critical acclaim from the international music press. “Agronomicon” was even nominated for the Norwegian national music award, Spellemannprisen. As with previous albums, the instruments were recorded live with no studio trickery or software shenanigans to cover up the fvck-vps.

10 years and 4 releases down the line (5 if you include their 2012 live DVD), the band is still flying way under the radar and still pushing the envelope (a teeny tiny envelope, you know the sort of envelopes you attach to a bouquet of flowers that you give to your mother on her 70th birthday. Problem is, since the envelope is being pushed under the radar, it’s a stealth envelope so your mother won’t even see it – insert sad face emoji here) in the Grindcore scene.