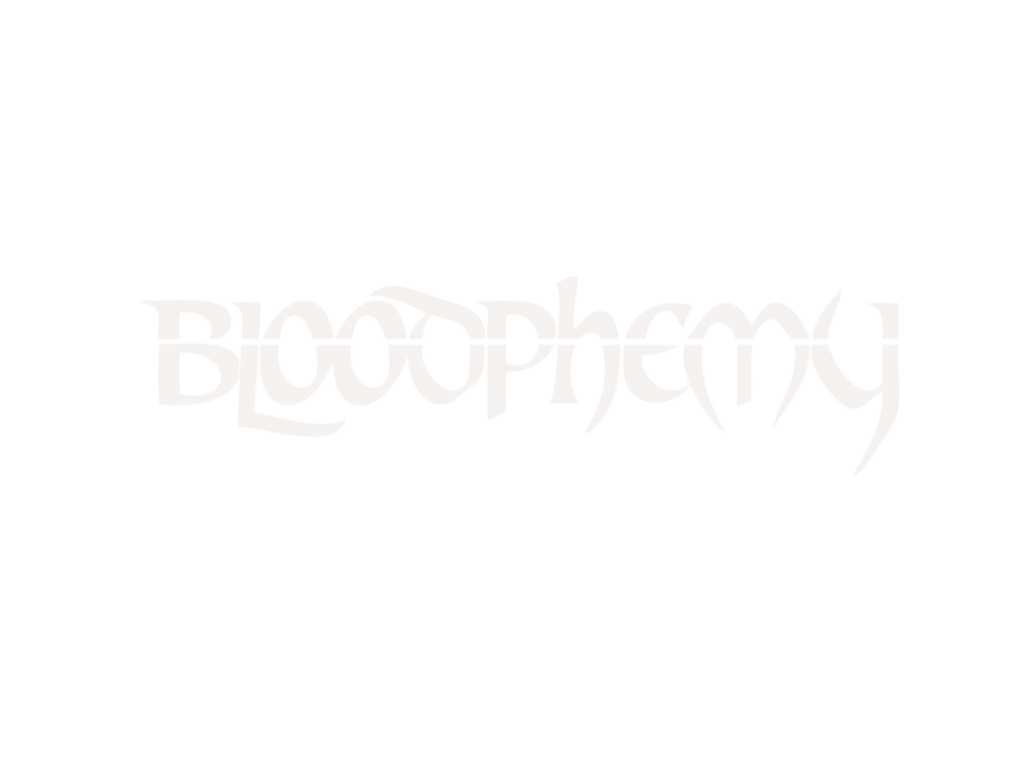 The Amersfoort (NL)-based quartet formed originally in 2000, but that first run was a brief one.

The band broke up in 2003 and it seemed like their album ‘Section 8’ as well as their name were destined to molder forever in obscurity.

Until drummer Edwin Nederkoorn and guitarist Winfred Koster reunited with the help of other Dutch death metalers in 2015. The band gained a record deal with Sleaszy Rider records and since then Bloodphemy have released a 2016 EP ‘Blood Will Tell’ and the album ‘Bloodline’ in 2017.

Ten tracks in length, more classic sounding than old school and without the slightest hint of pretension. In Cold Blood represents some real, straight-for-the-throat, outrageously violent death metal! With a mighty brutal wall of sound produced at the Soundlodge Studio by Jörg Uken.

Drawing influence from Florida, Sweden and their Dutch heritage while at the same time these blood-obsessed Dutchmen distinguish themselves from the horde with clever guitarwork and plenty of unique groove.