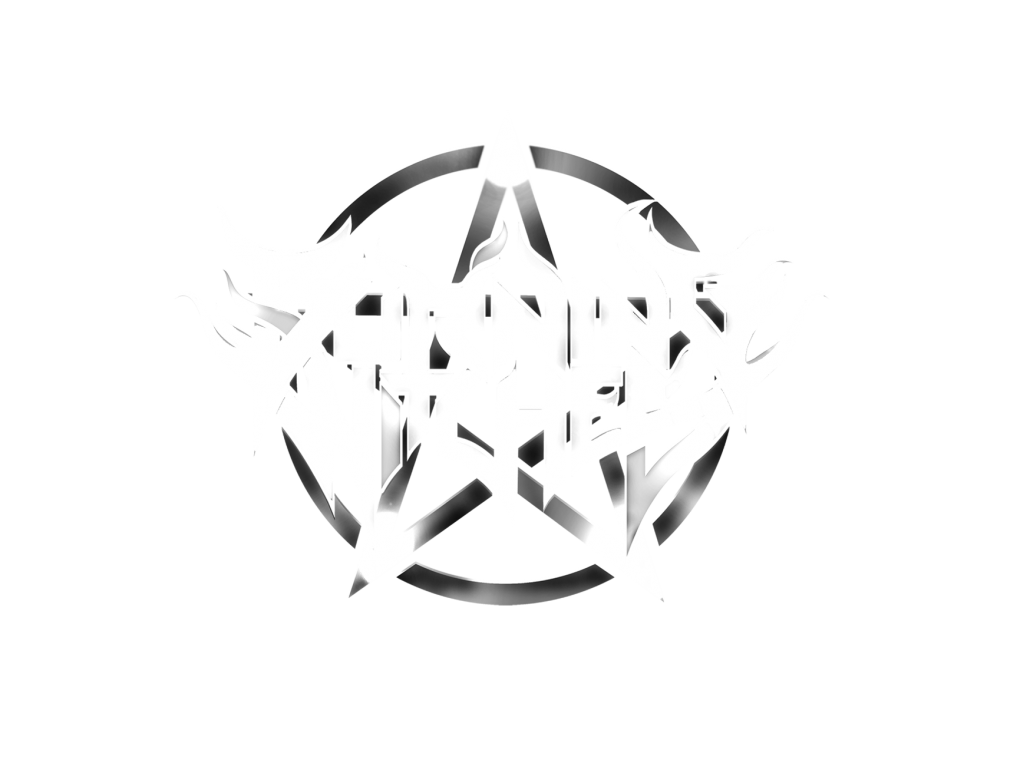 The band Burning Witches was founded during spring 2015 in Brugg, beautiful Switzerland, by guitar player Romana Kalkuhl. It has always been her big dream to perform with a women’s heavy metal band on stage. During the music university studies she already started her first group: ATLAS & AXIS with which she has already recorded two albums and played several concerts!

In 2015 Romana started to look for talented ladies for the new combo. Jeanine Grob (bass) a longtime friend, became the first official member. At a party on a festival Romana met Seraina Telli (singer) for the first time. It clicked right away betweens the two girls, on a musical and on a personal level. Seraina brought in many ideas and a lot of experience cause of her studies at the Music Academy and her band SURRILIUM. The guitarist and the singer became a great songwriting team right away!

Romana wrote her mate Schmier from DESTRUCTION / PANZER about her new project, he was interested in the new outfit and the ladies brought him onboard as a producer / consultant!

After an intensive search and different auditions, BURNING WITCHES found Lala Frischknecht the perfect drummer for the all chick metal band . Since summer 2015, the girls have been working hard on new material and in autumn 2015 they recorded the first three songs with VO Pulver at Little Creek Studio (PANZER / PRO PAIN / DESTRUCTION).

The search for the right band name was kind of easy, because if four crazy girls burn hard for Heavy Metal, they can only call themselves BURNING WITCHES.