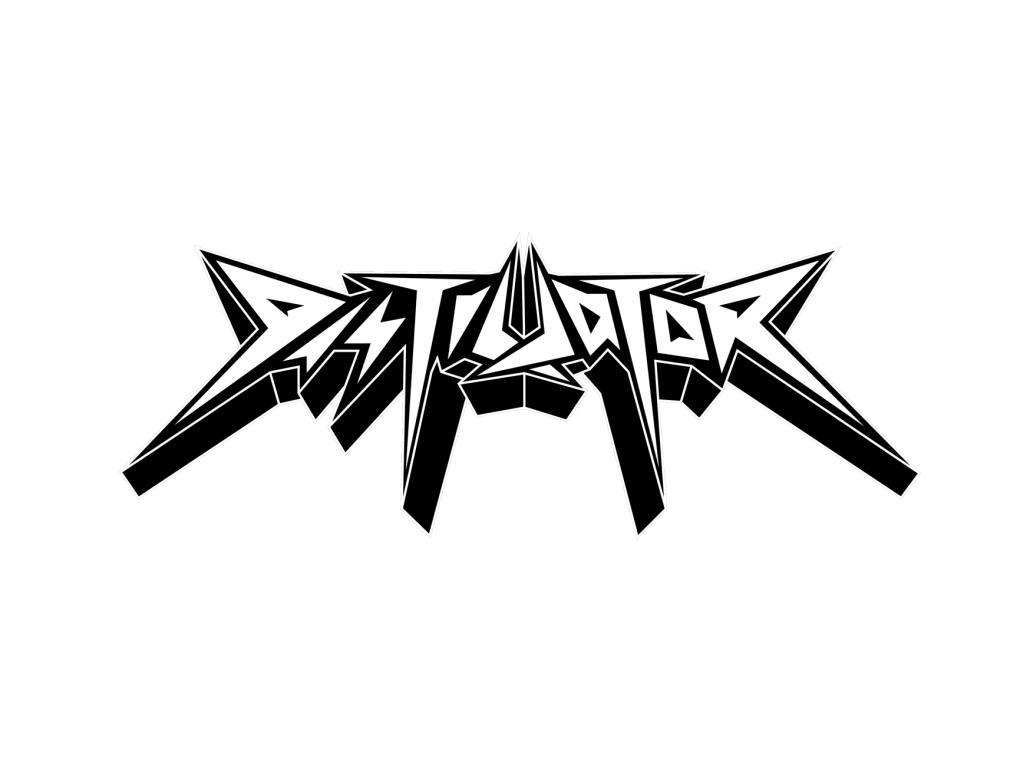 Distillator performs on the Warm Up Party the day before the official festival!

DISTILLATOR is a 3-piece thrash metal band from Enschede, The Netherlands.

Since the release of their crushing debut album “Revolutionary Cells” in 2015, DISTILLATOR is considered one of the most important newcomers in the Dutch metal scene. The band distinguishes itself through their high-pitched screams, fast guitar licks, mellotron sounding effect lines, energetic live experience and old-school looks.

By playing the amazing 70.000 Tons Of Metal Festival, touring Europe three times with Metal Church, Pestilence and Vektor and supporting metal titans Gojira, Anthrax and Testament, DISTILLATOR has gained fans throughout the entire world. Their second concept album “Summoning the Malicious” has gotten an overwhelming good response from both magazines and fans. In 2018, a split album was released on This Charming Man Records.