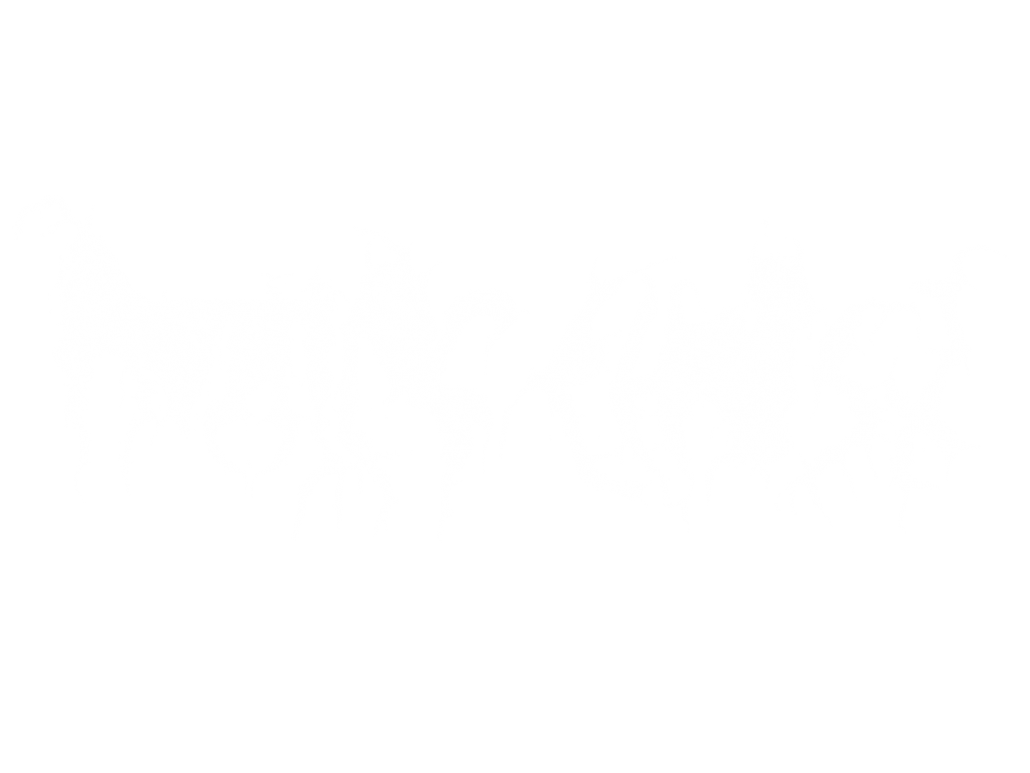 ROTTING CHRIST were founded by Sakis Tolis and his brother Themis in the year 1987. Starting out on a basis of death and grind, the Greeks had already embarked on a darker musical journey by the time their debut full-length ‘Thy Mighty Contract’ (1993) was revealed. On the following seven albums covering a ten-year period from ‘Non Serviam’ (1994) to ‘Sanctus Diavolos’ (2004), ROTTING CHRIST steadily defined their own distinct style by experimenting with elements from death, heavy, and gothic metal without betraying their black roots. At the same time, the band went from underground heroes to headliner status. With the highly acclaimed ninth album, ‘Theogonia’ (2007), the Greek stalwarts added an unmistakable native element to their sound, which has remained with them as a signature trademark ever since. Exploring the mythical legacy of cultures around the globe let to ROTTING CHRIST’s massively successful latest release, ‘Rituals’ (2016). With more than 30 years, 13 studio albums, a dozen EPs, singles and split releases, as well as more than 1.250 shows under their belt, 2018 marked the year of ‘Their Greatest Spells’ (2018), where they musically revisited their exciting legacy to connect their past with the present.

Now ‘The Heretics’ marks another step in the evolution of the Greek masters. Buckle up for a fascinating musical ride through the woes of religious wars, Zoroastrianism and the eternal war between good and evil. Metal at its best!