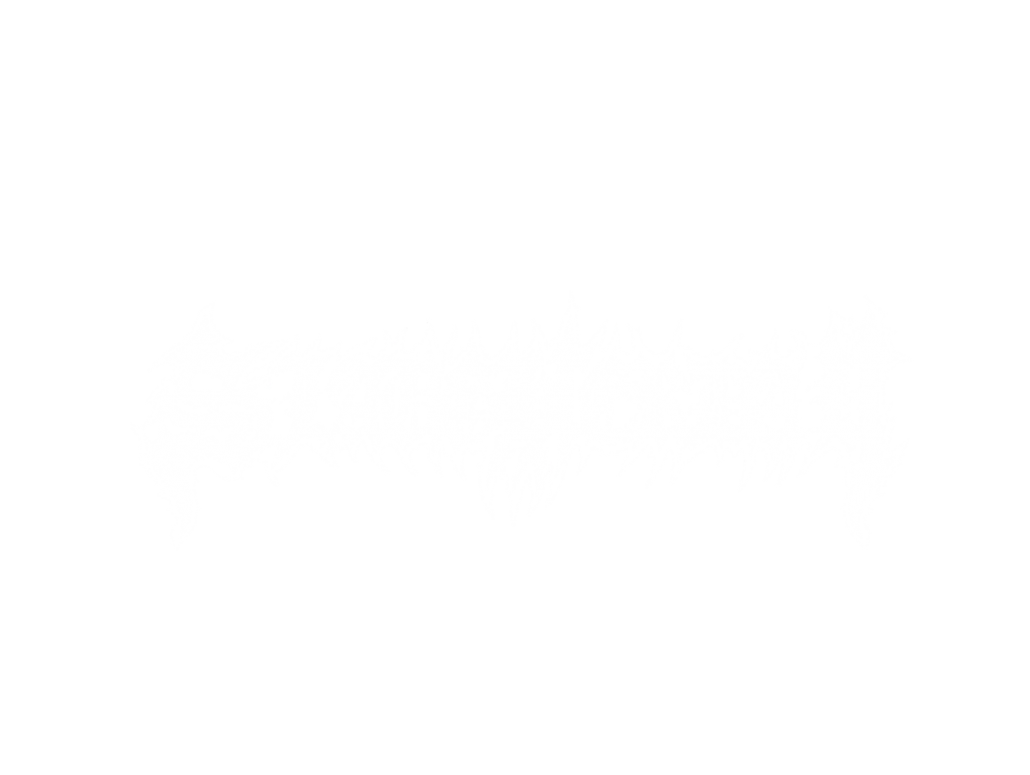 „What an awesome journey in time. I feel like in my early twenties again as I discovered this exciting new style of music called Death Metal”

This is how Frank Albrecht described his listening experience in 2013 in his review for the Slaughterday debut album in Rock Hard Magazine. Slaughterday draw their inspiration from bands of that time, like Autopsy, Death and Massacre, that combined classic songwriting with catchy choruses and guitar solos, striking riffs as well as morbid melodies.

After the duo Bernd Reiners/ Jens Finger had already caused a great stir with their “Cosmic Horror” Demo, their debut album “Nightmare Vortex” completely convinced fans and press likewise. Consequently, they were part of Rock Hard’s category “10 x Dynamit” and reached the 3rd place in the overall ranking of Legacy magazine.

With the following “Ravenous” EP and their sophomore album “Laws Of The Occult”, Slaughterday managed to bring their style to perfection and to establish themselves among the top acts of the German Death Metal scene.
On their „Abattoir“ EP the band surprised with creepy Doom Death, gloomy melodies and sudden outbreaks of speed and sheer brutality.

The new album “Ancient Death Triumph” evolves their distinctive trademarks to their unique blend of ruthless Old Death Metal featuring songs on the same high and authentic level as the classics of the early days of Death Metal like “Mental Funeral”, “From Beyond” and “Leprosy”.

In recent years they have shared the stage with bands like Necrophobic, Cut Up, Grave, Krypts, Cardiac Arrest, Sinister, Ketzer, Endseeker, Lifeless and many more.