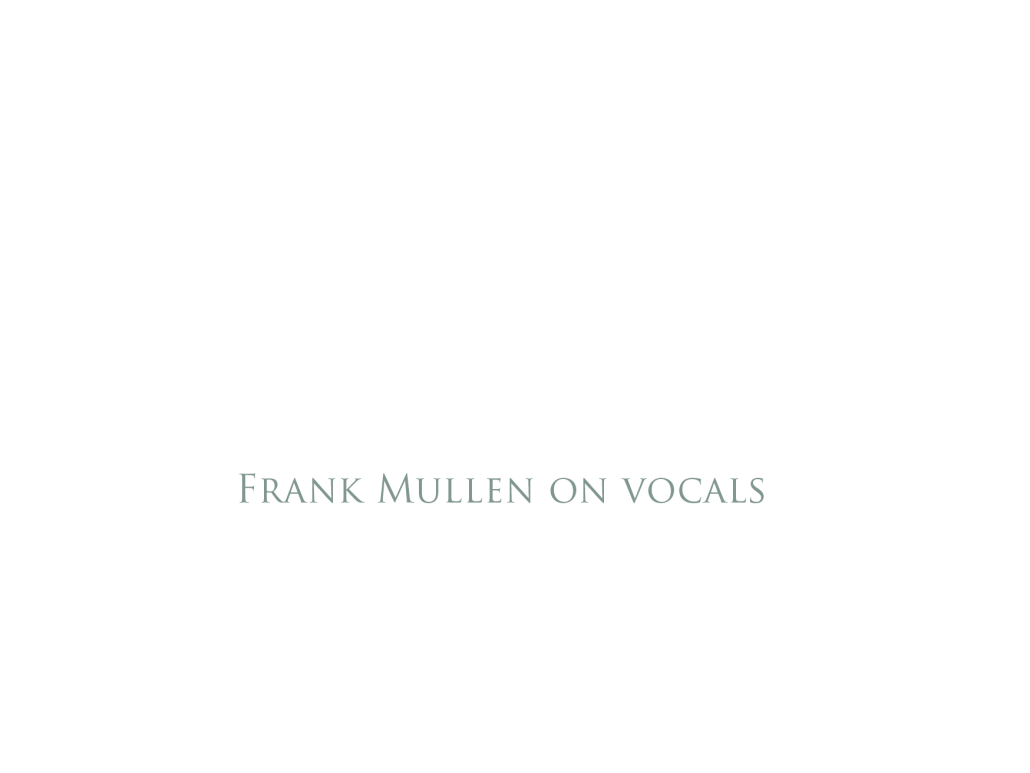 Fans can expect a 70 minutes headliner performance, with Frank Mullen on vocals in his FINAL European appearance as vocalist for Suffocation.

A good four years separate rager Pinnacle of Bedlam from new killer Of the Dark Light. But it wasn’t always like this. Back in the ‘90s, Suffocation maniacs waited, at most, two years between old and new fixes of New York-styled brutality. Landmark full-length Effigy of the Forgotten was only two years removed from debut EP, Human Waste. Likewise, Breeding the Spawn slayed posers and pretenders a year and a half after Effigy of the Forgotten blueprinted Suffocation into the history books. And Pierced from Within, the wickedest death metal put to tape in the mid-‘90s, slammed fist first into mediocrity and mundanity two years after Breeding the Spawn. Clearly, there were times when Suffocation’s march towards total annihilation was fast and furious.